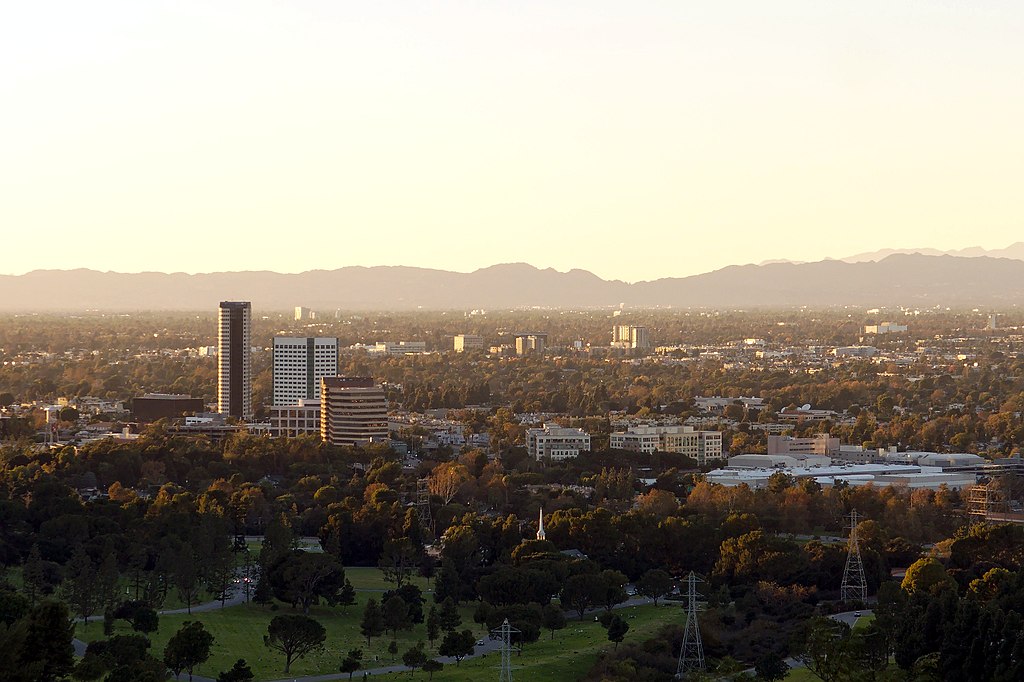 Burbank is a city in Los Angeles County, California, in the southeastern end of the San Fernando Valley, 12 miles (19 km) northwest of downtown Los Angeles. The population at the 2010 census was 103,340.

Burbank consists of two distinct areas: a downtown/foothill section, in the foothills of the Verdugo Mountains, and the flatland section. The city was referred to as "Beautiful Downtown Burbank" on Rowan & Martin's Laugh-In and The Tonight Show Starring Johnny Carson, as both shows were taped at NBC's former studios. The city was named after David Burbank, a New Hampshire–born dentist and entrepreneur who established a sheep ranch there in 1867. 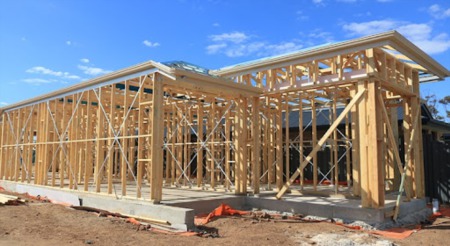 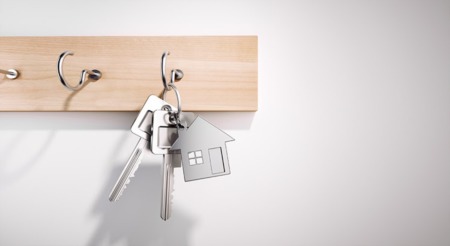