Anaheim was founded by fifty German families in 1857 and incorporated as the second city in Los Angeles County on March 18, 1876; Orange County was split off from Los Angeles County in 1889. Anaheim remained largely an agricultural community until Disneyland opened in 1955. This led to the construction of several hotels and motels around the area, and residential districts in Anaheim soon followed. The city also developed into an industrial center, producing electronics, aircraft parts and canned fruit. Anaheim is a charter city.

Anaheim's city limits extend almost the full width of Orange County, from Cypress in the west, twenty miles east to the Riverside County line, encompassing a diverse range of neighborhoods. In the west, mid-20th-century tract houses predominate. Downtown Anaheim has three mixed-use historic districts, the largest of which is the Anaheim Colony. South of downtown, a center of commercial activity of regional importance begins, the Anaheim–Santa Ana edge city, which stretches east and south into the cities of Orange, Santa Ana and Garden Grove. This edge city includes the Disneyland Resort, with two theme parks, multiple hotels, and its retail district; Disney is part of the larger Anaheim Resort district with numerous other hotels and retail complexes. The Platinum Triangle, a neo-urban redevelopment district surrounding Angel Stadium, which is planned to be populated with mixed-use streets and high-rises. Further east, Anaheim Canyon is an industrial district north of the Riverside Freeway and east of the Orange Freeway. The city's eastern third consists of Anaheim Hills, a community built to a master plan, and open land east of the Route 241 tollway.

Based on information from California Regional Multiple Listing Service, Inc. as of November 28, 2021. This information is for your personal, non-commercial use and may not be used for any purpose other than to identify prospective properties you may be interested in purchasing. Display of MLS data is usually deemed reliable but is NOT guaranteed accurate by the MLS. Buyers are responsible for verifying the accuracy of all information and should investigate the data themselves or retain appropriate professionals. Information from sources other than the Listing Agent may have been included in the MLS data. Unless otherwise specified in writing, Broker/Agent has not and will not verify any information obtained from other sources. The Broker/Agent providing the information contained herein may or may not have been the Listing and/or Selling Agent. IDX provided by Sierra Interactive.
Search All Area Listings
Advanced Search
Featured Communities
SoCal Properties
All Residential
New Today
Price Reduced
Sold Within Last 30 Days 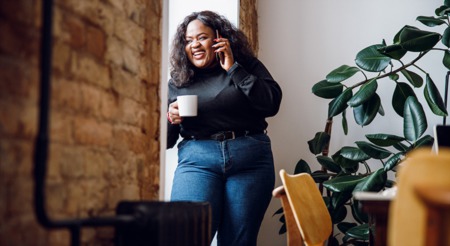 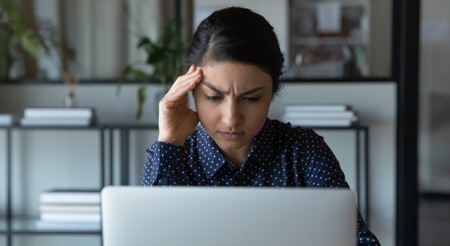 The Truth About Real Estate Market Many Headlines Overlook